Remember what it was like 20 years ago? Most of us still had dial-up internet service if we had internet service at all. We drove to Blockbuster to rent VHS movies. And the Harry Potter series was released in America. The book; no movies yet.

In the veterinary industry, hospitals were sending film images to radiologists via courier. Seth Wallack, DVM, DACVR was one of those radiologists. Today, he is founder and CEO of Vetology as well as founder of DVM Insight, first to usher in the teleradiology industry in the early 2000s.

Wallack explains the frustration before teleradiology, way back in the courier days: “We would get calls from veterinarians saying, ‘Have you looked at the films? The animal is really sick. I need you to look at them as soon as you can.’ When the courier hadn’t yet delivered the film.” People waited and waited a long time for reports – sometimes days because couriers were traveling a radius of up to 50 miles centered around a central place for processing.

1. 15 years ago, the digital trend began 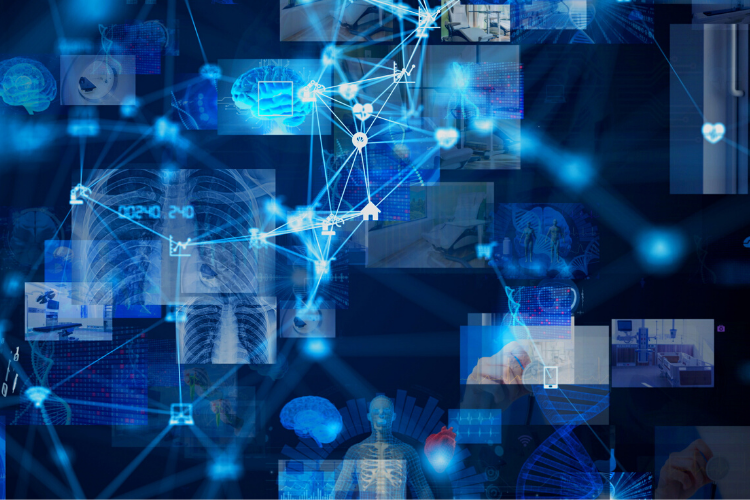 Just five years and four Harry Potter books later, the digital trend began. It went from sending film via couriers to transmitting images to a server, where a radiologist could write a report and send it back much more quickly. Teleradiology was born.

“It became instantaneous transfer. And images can be reviewed from almost anywhere. We could give a quick answer and help the case. It was huge,” Wallack said.

During roughly 2006 through 2013, everything was running smoothly. More and more hospitals and practices were going digital and the number of cases and radiologists was fairly balanced. 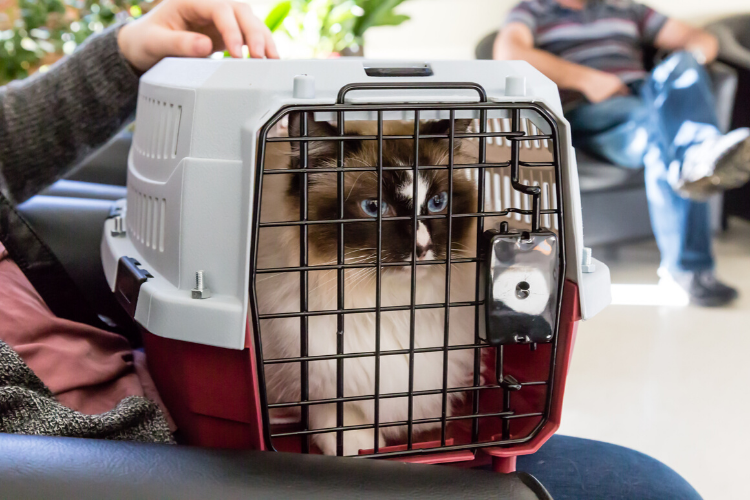 Within the last five years, the number of cases being submitted for review is outpacing the number of radiologists by a large margin. In fact, in the next four to five years, that number is predicted to go from 1.4 million to 6.6 million. That’s a 400 to 500% increase.

Yet, the number of radiologists entering the field during that time will increase only 35%.

According to Wallack, “Right now, we’re just barely hanging on. It’s a massive issue. Massive. There was actually a study published in 2018 by a group in southern Maine. It predicted that for a local company of teleradiologists, when you look at the shortage of radiologists and the number of clients, an identical number of clients come into the service as will leave the service because of the lack of turnaround time and the inability to handle case load.”

Wallack further explained, “Right now, there are 577 radiologists in the country. That includes people who have retired or are busy teaching. So, each radiologist has to read a new case every seven minutes for seven hours straight to keep up. 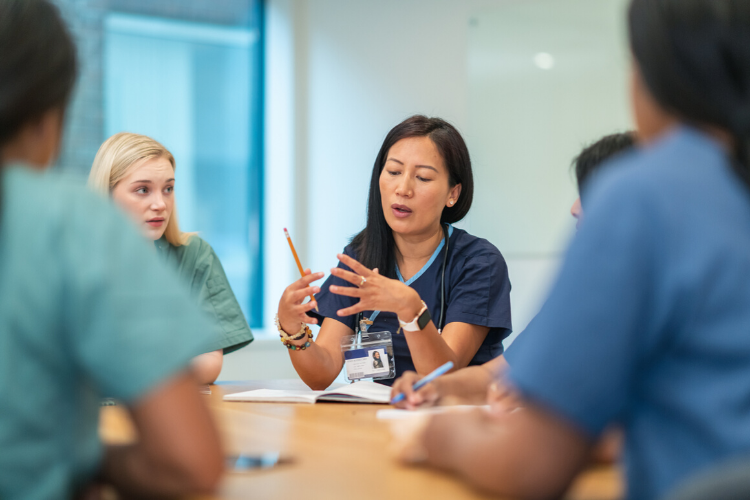 Add to this that in 2006 through 2013, big teleradiology firms were hiring people away from colleges and universities. They were seasoned professors who were teaching radiology in veterinary programs. That means today, there are not enough veterinarians who learned to read images in school, so it’s natural they would send the cases off for a report and tend to other patients’ needs in the meantime.

Preparing for the future

“All of these reasons are why I developed an artificial intelligence interface. AI is new yet already it’s at 92%.” Accuracy of 92%? “I don’t go by accuracy; I go by agreement. My thinking is that even the most skilled radiologist isn’t accurate 100% of the time. So, it wasn’t fair to measure the AI service that way. But in 92% of cases, the AI and the radiologist report are in agreement, with the same findings,” Wallack said.

“Teleradiology AI is already extremely powerful. It does change pet care. Let’s say a dog is brought in who is coughing a little. A vet tech takes an image at, say, one o’clock. At five or six o’clock, the busy veterinarian looks at it and finds the animal is in heart failure. The animal could actually die during that time. Whereas automatically sending it to Patterson Teleradiology, you get a result back within three to five minutes. I want to help veterinarians get as much patient information as they can, faster.”

It doesn't change workflow but can dramatically change outcomes

Patterson worked with Wallack to create Patterson Teleradiology, the easiest way to get the quickest answers. Practices get a set number of reviews included per month, and every case submitted gets the AI report within three to five minutes. Even if practices are skeptical about AI, there is no extra cost but there is a lot more information to work from. Any of the reports can be reviewed by a teleradiologist as well.

Explains Wallack, “Getting the AI report so quickly doesn’t change your cost or your workflow one bit. If it changes the way you practice positively and picks up a heart failure you weren’t going to know about for hours, that is pretty powerful. It’s an auto-send feature, and three to five minutes later, you have a report. If you choose to ignore it, you ignore it. But you could also treat that initial AI report like preliminary bloodwork; it gives you information, faster, so you can begin working through the case. That’s a win for everyone.”