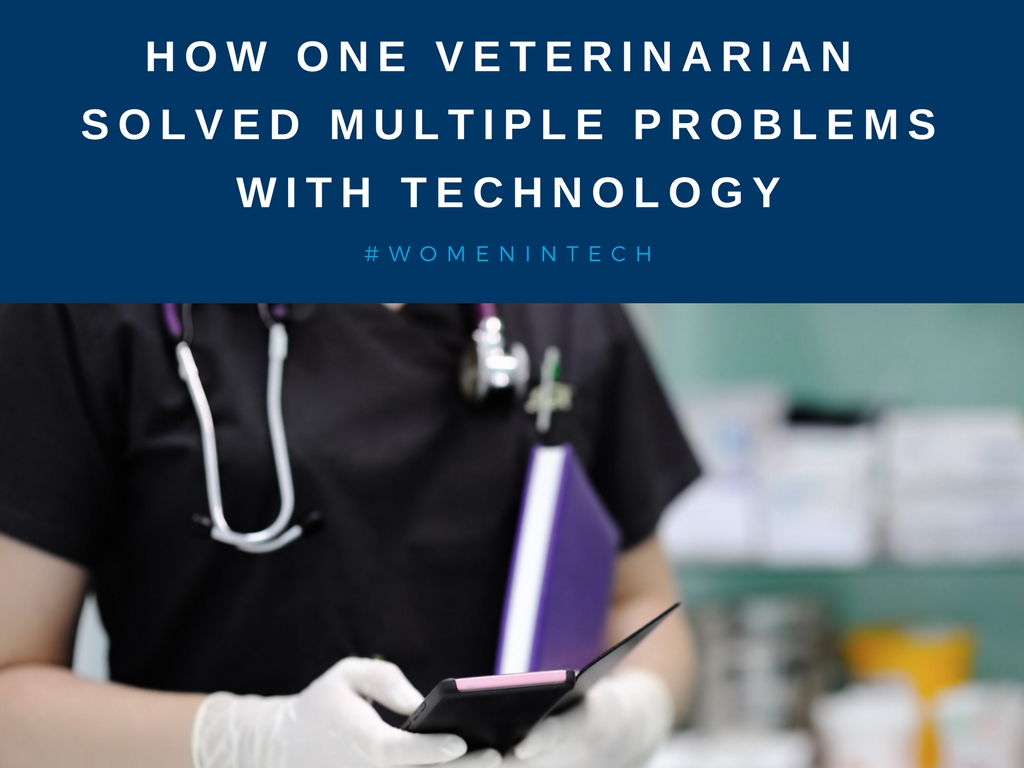 How do you go from veterinarian to CEO of a tech company? One step in front of the other. At least that’s the way Dr. Stacee Santi of Durango, Colorado, describes it. “Suddenly you’re on the journey, and you don’t even realize it,”Santi explained during a recent chat.

Santi, founder and CEO of Vet2Pet, noticed a big problem for her clients. They weren’t giving their pets their heartworm prevention on a regular basis. Those little stickers that were supposed to be adhered to calendars just weren’t cutting it. “It didn’t make sense. You would never buy medicine without the intention of giving it!”

Santi then noticed that there were plenty of apps on her phone giving her reminders and getting her attention. That’s when inspiration struck. Her practice needed its own app! 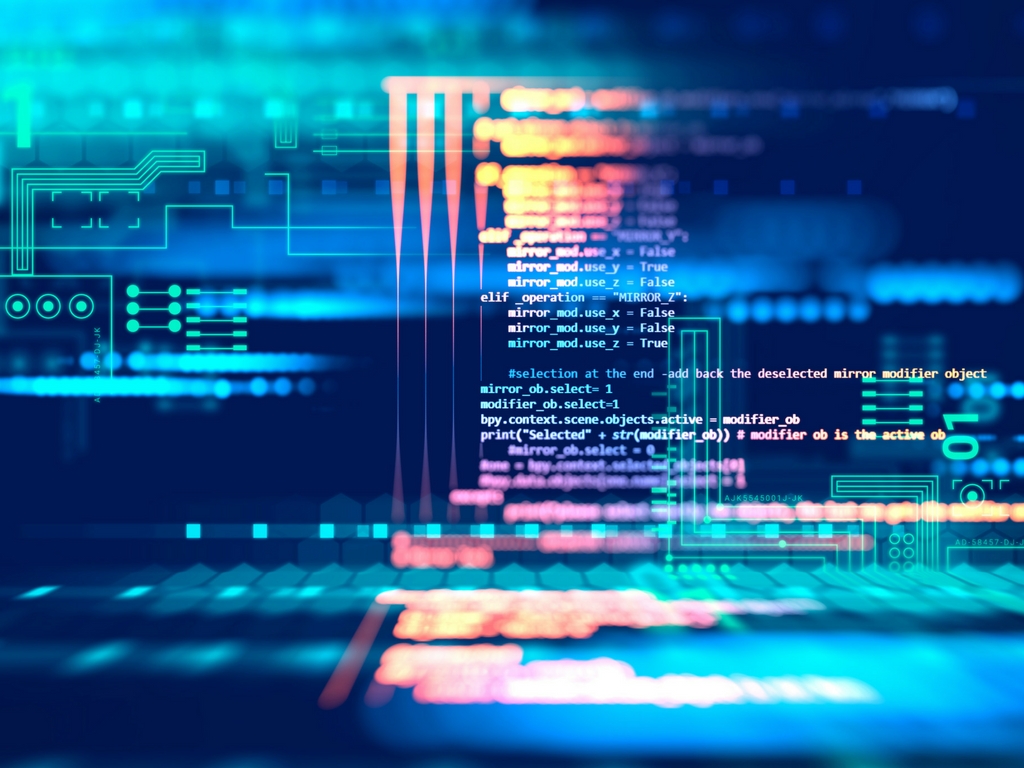 “Even though we’re in a small town, we try to have a super advanced practice. I wanted to be able to represent that in a marketing way as well to look very progressive,” Santi said. After all, technology can not only make a workday easier, it can make an impression on clients.

She started researching how she could make this happen and eventually found a developer in – where else? – California. She had two core requirements: push notifications and that it come from her practice. There were other apps on the market, but they weren’t her app.

Santi continued to put one foot in front of the other, and within a few months, she had her own app and could send out monthly push notifications. When asked what it must feel like to see her very own app in the App Store, Santi said the excitement was over the top. “Look! I am somebody! I’m in the App Store!” 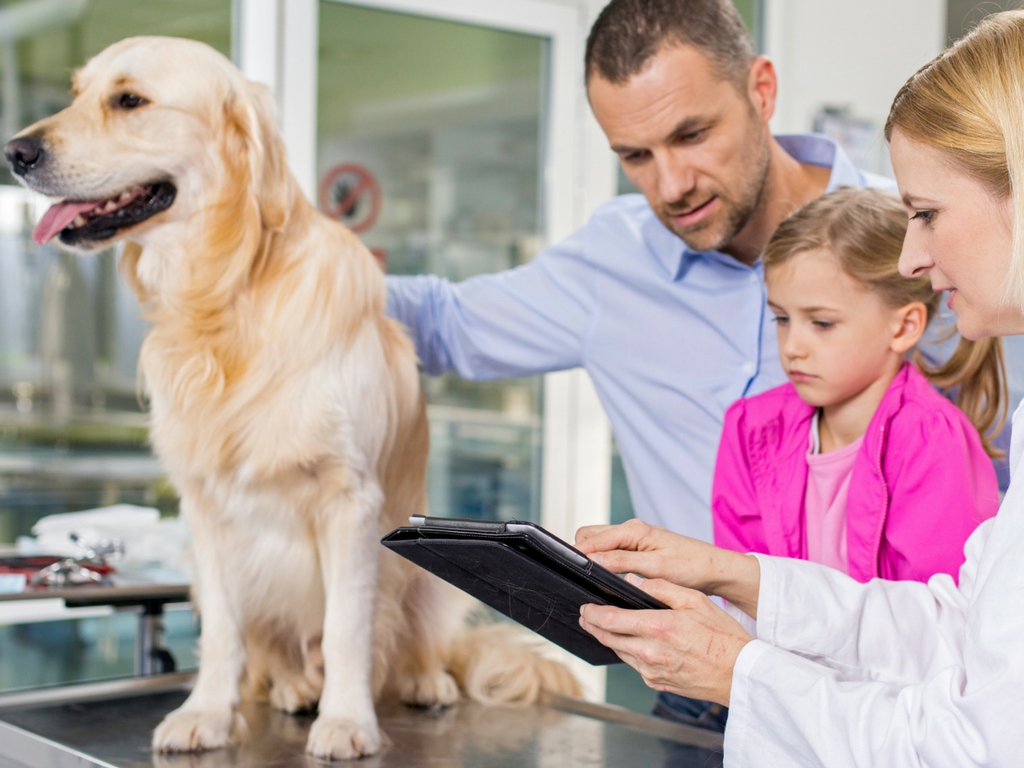 “When I was in the exam room, I would tell clients to download my app – and they were like, ‘awesome!’” The heartworm prevention reminders were the first Santi started sending. This went over so well with clients, she wanted to see what else her app could do.

Turns out, another problem was refills. Her practice was jamming up during lunch. Sure enough, handling refill requests through the app and throughout the day saved her practice and her clients time. They could pick up their prescription, filled and ready for them, any time.

Another problem the app could solve was customer loyalty. And again, it was Santi acknowledging the problem and the behavior that came with it that set the course for the next update to the app. 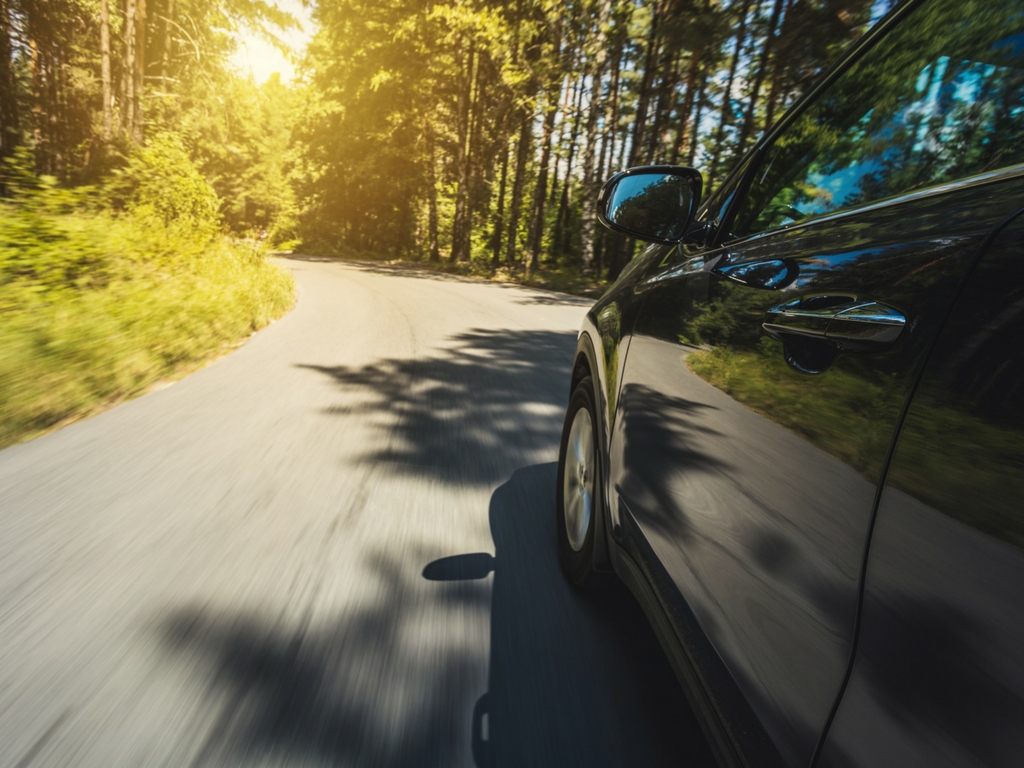 “It was 2011 and I needed an oil change for my car. I drove r e a l l y far to get my seventh oil change free. I used my only day off work just to get my free oil change ¬– though I can get oil change up the block.” Clearly, rewards work. And so, the rewards feature of the app was born, in which a client spends a certain amount, then gets a certain amount to spend in the clinic.

Santi chased the loyalty feature a little further, too. “I had a feeling my customers were spending more money. Sure enough, when I looked at the financials, I found I made $200,000 more the year I introduced the app.” That’s when she decided to spread the word. 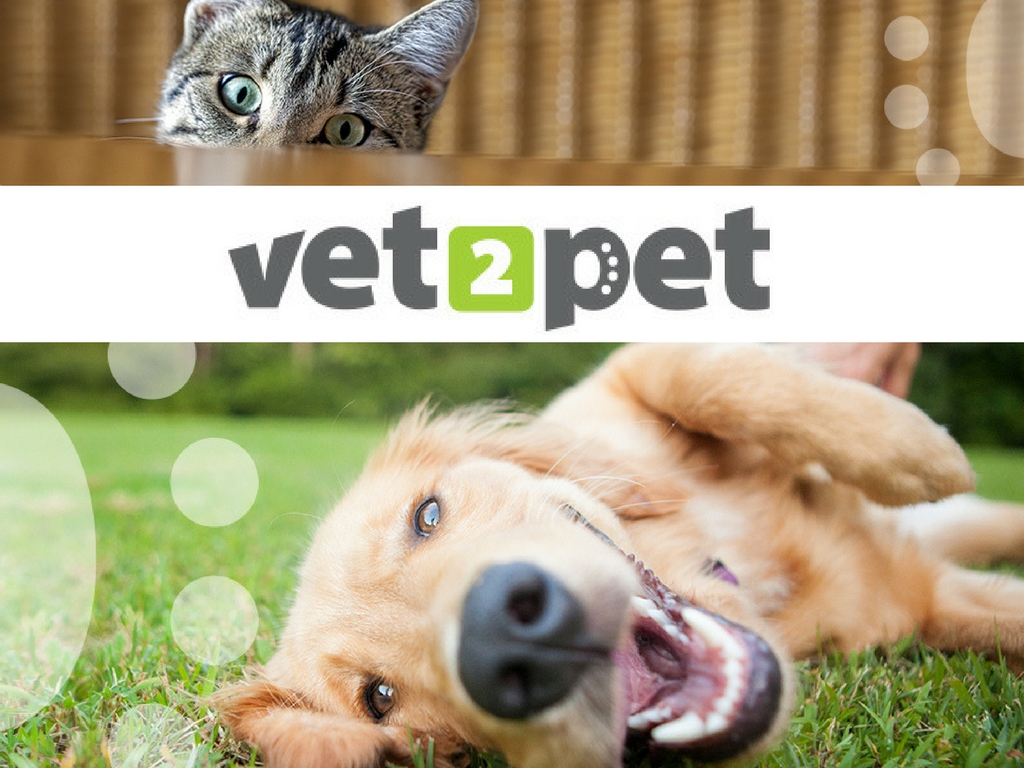 “No one has time to go through all the steps to build an app,” Santi continued. Her company, Vet2Pet, now has its own platform, an official website and seven full-time employees. “I got way more legit,” she laughed. “But, I really came at this from a problem-solving standpoint. Being a vet is all about solving problems. I know how to amputate a leg and sew intestines back together or make a dog stop vomiting. But what I found during this journey is my ability is solve problems extends to other areas, too.”

This year, Santi has been looking back on her calendar a year ago and finds it amazing. “When I was in vet school, vet school seemed daunting. Same with the app. But all along, it was one step in front of the other. Suddenly you’re on the journey, and you don’t even realize it.”