Get to Know the Sea Turtle Conservancy With David Godfrey 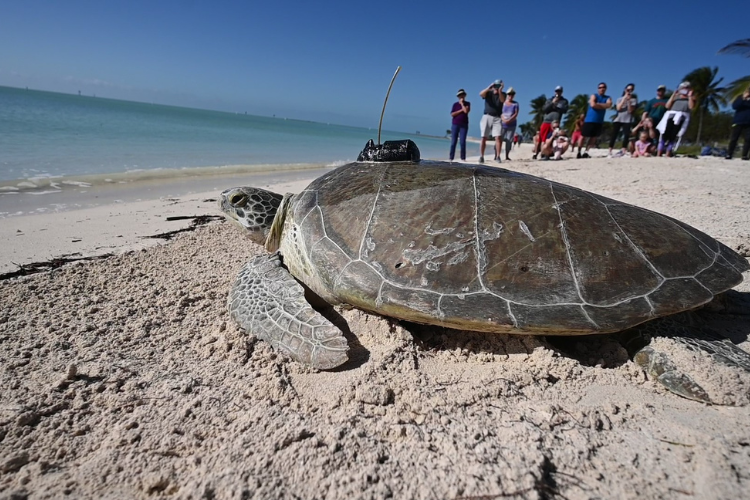 About the Sea Turtle Conservancy 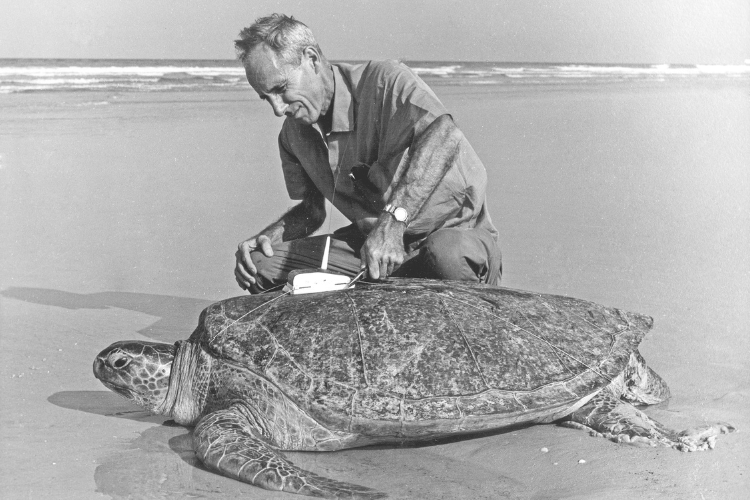 The story of the Sea Turtle Conservancy begins over 60 years ago, with our founding by Archie Carr, whose goal was to alert the world to fill scientific gaps in our knowledge about sea turtles and raise global awareness about their plight. Dr. Carr was a renowned scientist, a graduate-level educator who inspired generations of young biologists, a poetic writer and a charismatic world traveler who learned a love of animals and nature firsthand from his father, growing up in Georgia and Alabama.

Archie Carr was the author of 10 books and more than 120 scientific papers and magazine articles during his career. Just as broad as his education and travels was his sense of humor; he loved to do something uncharacteristic to surprise his friends and colleagues. He was a modern-day conservation biologist long before there was such a distinction. Were he with us today, he surely would be featured in a National Geographic documentary or have his own show on Animal Planet.

Raising awareness and raising the bar

Dr. Carr used research to raise awareness of the critical threats sea turtles face and to affect change. As a long-tenured chair of the Marine Turtle Specialist Group of IUCN’s Survival Service Commission, he created an international movement for their conservation. He fought against the commercial “ranching” of sea turtles – something today we would find abhorrent. His position was adopted by U.S. regulations and by Parties to the Convention on International Trade of Endangered Species. He also successfully opposed removing sea turtles from the IUCN endangered or threatened lists. If no one had heeded his pleas for turtle conservation in the late 1950s, sea turtles may have slipped quietly into extinction.

Archie Carr’s early descriptive studies of sea turtles set the standard of quality in the field of natural history. It’s one of the reasons the Sea Turtle Conservancy conducts the longest-continuous sea turtle monitoring program in the world and tracks more turtle migrations than any other private entity – and we do it in a way that’s inspiring for the public. Each year, STC hosts the Tour de Turtles — an online sea turtle race that is rooted in science and supported by like-minded event sponsors. It incorporates satellite-tracking research with a dose of whimsy and humor, just as Dr. Carr would have liked.

In the spring and summer, we track leatherbacks. In late summer, we track greens, hawksbills and loggerheads. Throughout the year, people all over the world can see how their turtle is doing – how far it’s migrated and to which locations.

The Sea Turtle Conservancy also has ongoing research programs in Florida, Bermuda, Costa Rica, Panama and the Caribbean. Our advocacy program addresses the threats faced by U.S. and international sea turtle populations. We regularly testify and provide scientific data to elected officials at the local, state, national and international level in order to influence legislation or other policy decisions that will affect sea turtles or their habitats. We also host eco-volunteer programs and conduct spay and neuter clinics in coastal communities within Panama and Costa Rica, where loose dogs often disrupt sea turtle nests. 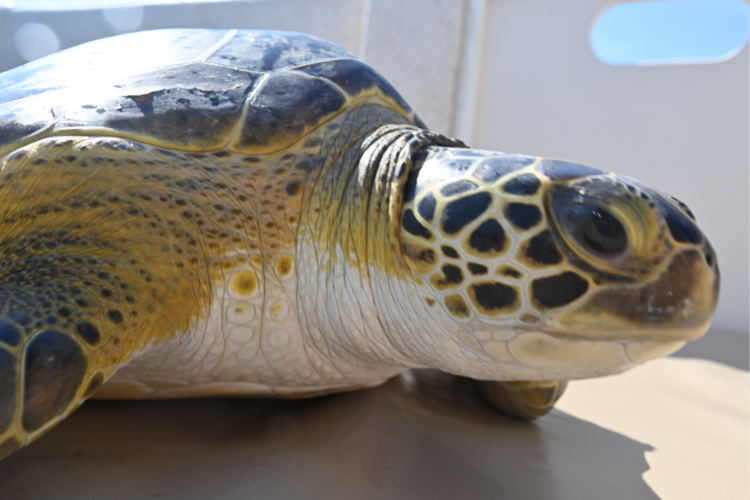 We recently learned that NaVetor was inspired by sea turtles, the ocean’s best navigator. The software was created to make a veterinary practice’s workflow easier and was also designed with a beautiful interface. At the Sea Turtle Conservancy, we’re also big fans of the sea turtle loading bar. (You’ll see it in a demo; just ask!)

Sea turtles have navigated the earth’s oceans for more than 100 million years and we’ve learned a lot about them. But many mysteries remain. Through our partnership, NaVetor will make a donation on behalf of customers with every sign-up – each practice that subscribes to NaVetor will have a sea turtle adopted in their name, up to $10,000.

The Adopt-A-Turtle program is an easy and meaningful way to help us continue our research, rehabilitation and advocacy for all sea turtles.